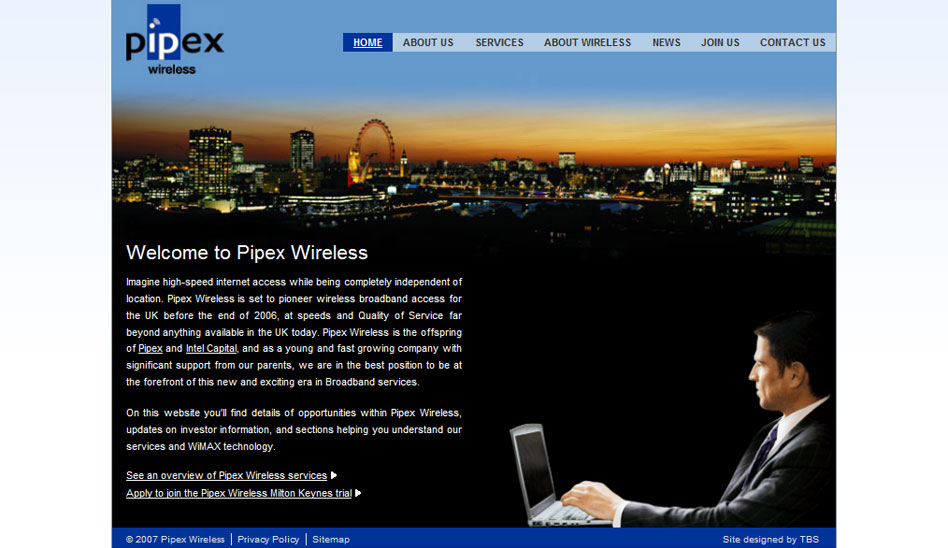 My first real outing as a lone Web Project Manager at TBS, in fact lone everything! At the time Pipex Wireless were a start-up company looking to establish itself in the WiMax arena before anyone else.

After writing my first proposal and presenting for the first time to the CEO (also the Director of Strategic Investments at Intel Capital! Yes I was shaking with fear), I then went about project managing a web designer and web developer, while doubling as the web project’s front-developer.

The project was delivered on time, on budget and to the highest coding standards possible. The client stayed with TBS and I remained the Account Manager of happily received repeat business for over a year that included e-mail marketing campaigns and Google Map mash-ups no less. 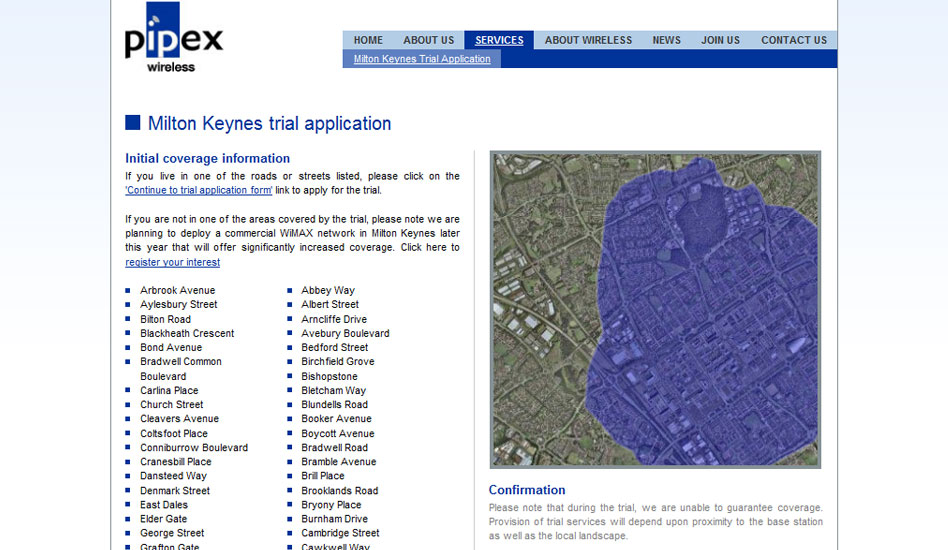 I well mashed up Google. 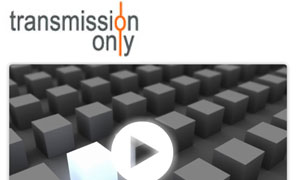 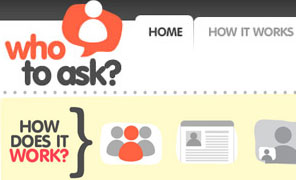 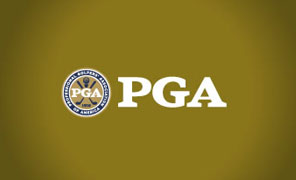