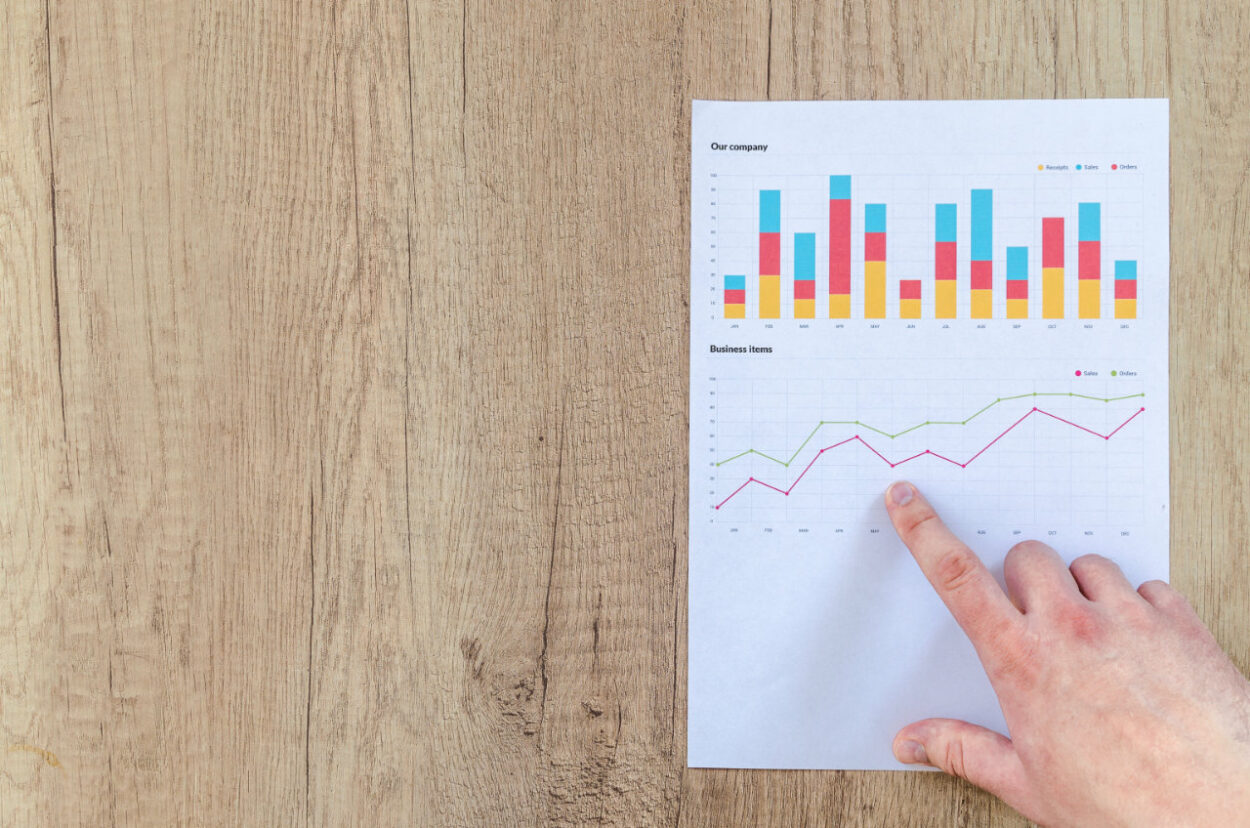 What on earth is a KPI?

A KPI, or Key Performance Indicator, is simply a measurable metric by which a project can be judged as a success or not in accordance with the client’s primary aims for the project. For each KPI a pre-launch metric is recorded and post-launch the same metric is recorded, thus providing the data for an objective comparison.

KPIs can be defined as financial or non-financial targets, examples of typical KPIs for digital projects are as follows:

Often KPIs that are more difficult to measure will often be put forward by a client, such as:

Although more difficult to measure, it is possible to use some KPIs like those above as long as the necessary metrics can be collected but the time required to do so should be made clear to the client upfront. For example, usability could be measured on the current site, and then measured again on the new site, but it would require the same controlled conditions and user groups for both – possible, but possibly time consuming and difficult to replicate.

The key ingredients to a KPI are the ‘before and after’ metrics that allow for an equal comparison of numbers to determine success levels.

But wait, so if I define some KPIs with the client it means at the end it could be proven the project wasn’t a fantastic success? Correct, but KPIs are good for both client and digital agency.

Why KPIs are good for digital agencies

Aside from the obvious client benefits of being able to set, and hopefully achieve, their desired business aims with the digital project, KPIs also keep digital agencies focussed on what they’re really being hired to do – add value to the client’s business. After all, if a digital agency delivers a website or web application that looks beautiful, is coded beautifully and accessible to all but fails to satisfy the aims of the client’s business and facilitate growth, quite simply, the digital agency has not done its job.

Not only will the digital agency have not done their job, but the client will inevitably be unhappy with the results and this damages the chance of possible repeat business, testimonials, case studies and referrals, and as a digital agency, sales as a result of these are the true keys to stability and expansion.

But sales aside, KPIs are good for digital agencies because they ensure all teams remain focussed on the business problems that need solving as opposed to the latest techniques or technologies. Yes, a digital agency must keep up to date with all of the latest trends to remain competitive, but cultivating an entire team to become primarily business-focussed is by far more valuable to an agency in the long-run than any use of cutting edge technologies as that team will consistently be delivering business value to clients and this only ever increases agency team morale.

KPIs can also serve as a boundary to client requests for features that are out of scope. In this instance, with KPIs defined, a digital project manager can, with all sincerity, ask which KPI this relates too. More often than not, the answer will be none and in one swift move you have not only protected the project’s scope but kept the client focussed on their business’s primary aims and saved them money.

When failing is valuable

Even failing to deliver on one or all KPIs is extremely valuable to a digital agency because it allows the team to fully analyse why this was the case and take the appropriate steps to improve on the next project. In some instances, by being completely transparent with a client about the KPIs and failure to reach them results in a relationship based on respect and trust and this puts an agency in a great position to propose further work in order to turn the failure into success based on statistics captured post-launch – if you can identify what the project failed to achieve but also why, you can fix it rapidly.

Who should define KPIs

It is important to specify who should create the digital project’s KPIs? Usually the client will give you the KPIs but it is the digital agency’s role to analyse and challenge these where necessary to ensure they are realistic, measurable and placed in the correct context e.g. if a KPI is given to as “appear on page one of Google” without the context of which keywords to appear on page one for, the KPI could be achieved by getting the client to number one for their domain name, brilliant.

Obviously this is not brilliant, but illustrates the importance of defining the right kind of KPIs.

Factors to consider when capturing and measuring KPIs

Another factor to take into consideration when defining and capturing KPIs is what the client’s business activity is that time that could impact any of the metrics collected both before and after launch.

For example, if a KPI was to increase traffic by 5%, a ‘before’ figure would be collected that gave the current traffic over a defined period, let’s say three months. Post-launch, the ‘after’ figure would be collected for the same time duration and the comparison made. But using just this one example could possibly result in skewed results if any of the following are true:

There are many factors that should be taken into considering when capturing and measuring digital project KPIs. It is impossible to predict the future, but by conducting research into any external factors increases the chance of being able to produce the most equally weighted comparative metrics and thus the purest measurement for a KPI and the project’s success.

Once defined with the client at the start of the project, the KPIs should be documented and circulated amongst all parties that will be involved throughout the project’s lifecycle. In doing so you are immediately focussing everyone on the aims of the project. Too often in digital projects the aims of the project are specified in finite detail by the client in the tender document, backed up by agency proposals and then swiftly forgotten by both sides. While this seems a little crazy, in reality, the pace and complexity of most projects, both large and small, make it difficult to focus on anything other than completion – it’s the job of the digital project manager to ensure these aims are at the forefront of everyone’s mind at all times.

The most effective ways to keep KPI focus throughout a project are to:

Defining realistic and measurable digital project KPIs, and keeping them at the forefront of everyone’s mind throughout a project, is not only one of the most crucial parts of a digital project manager’s role, but also takes comparatively less effort than most other project tasks you will perform for what is a huge benefit to all. It keeps everyone focussed on why the project exists in the first place, acts a guide to all decision making from beginning to end and serves as a project success indicator that benefits both client and digital agency. 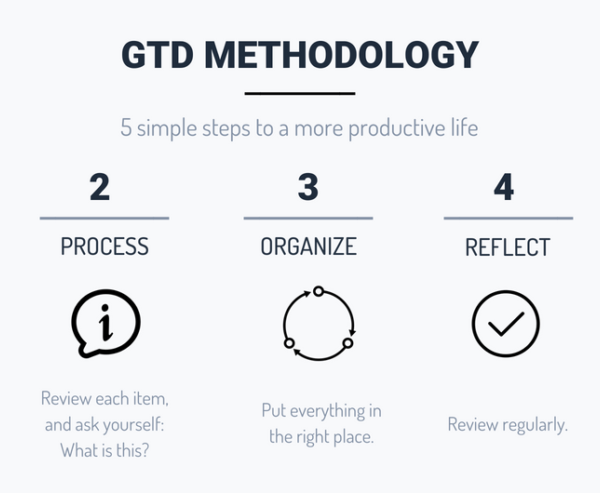 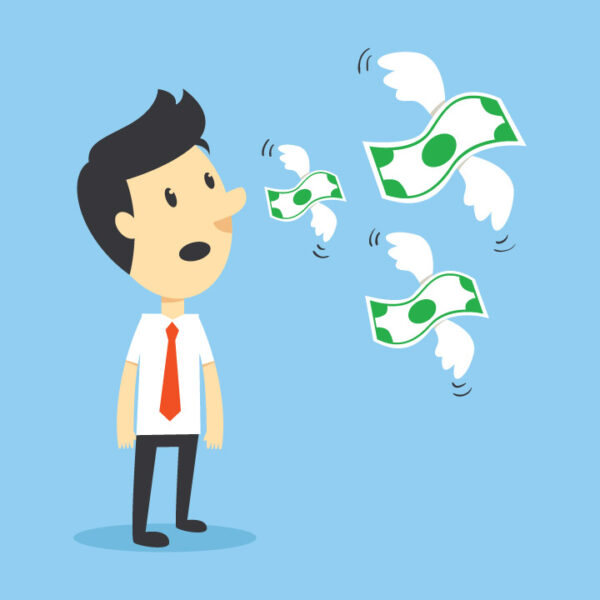 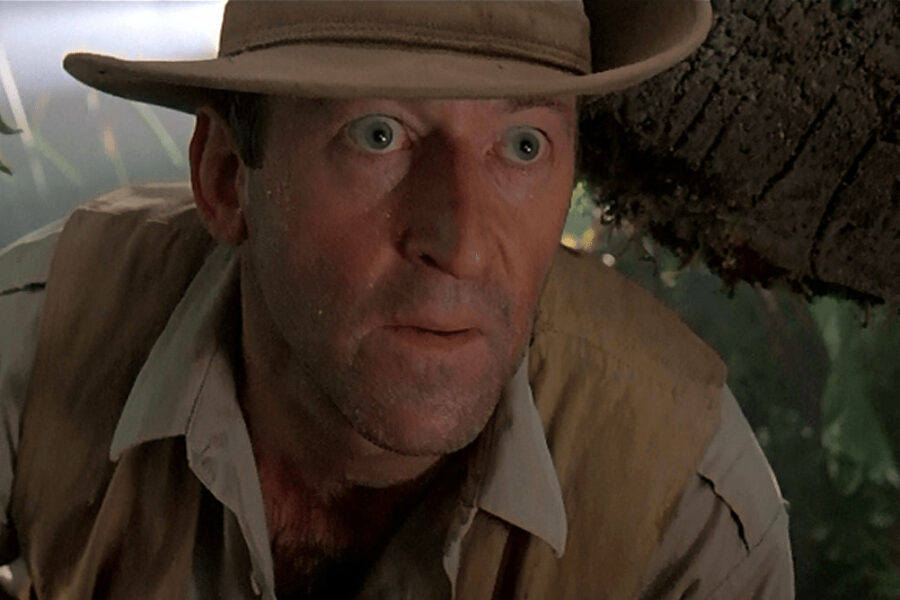 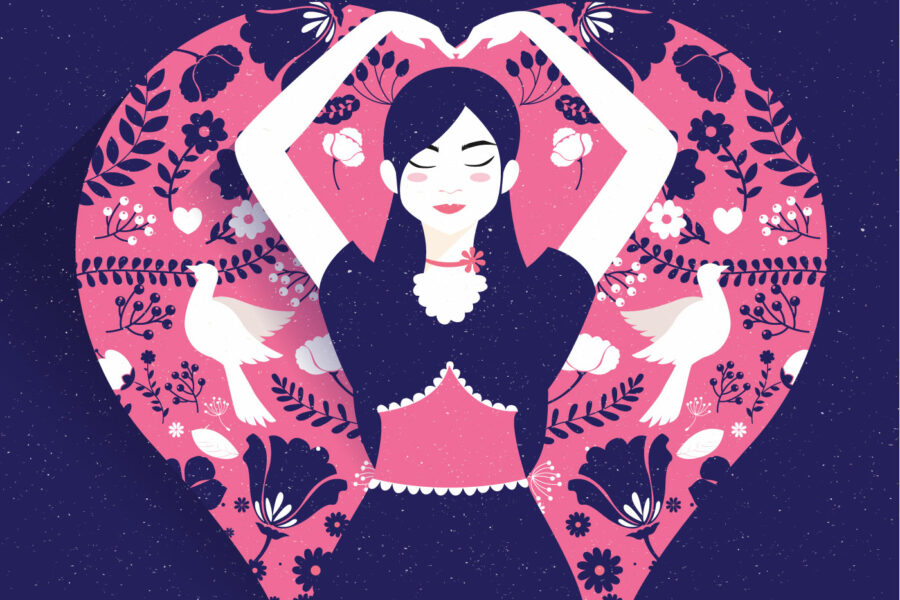 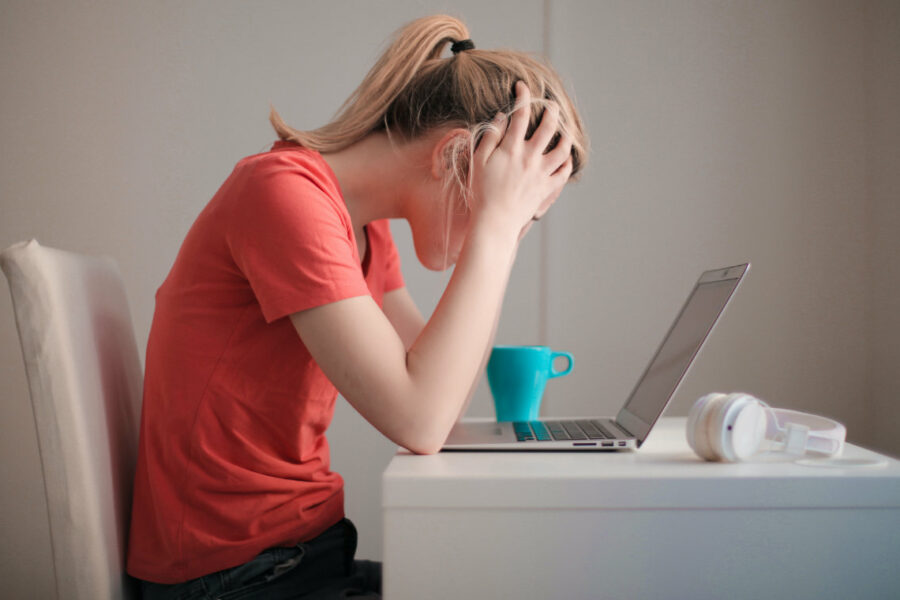 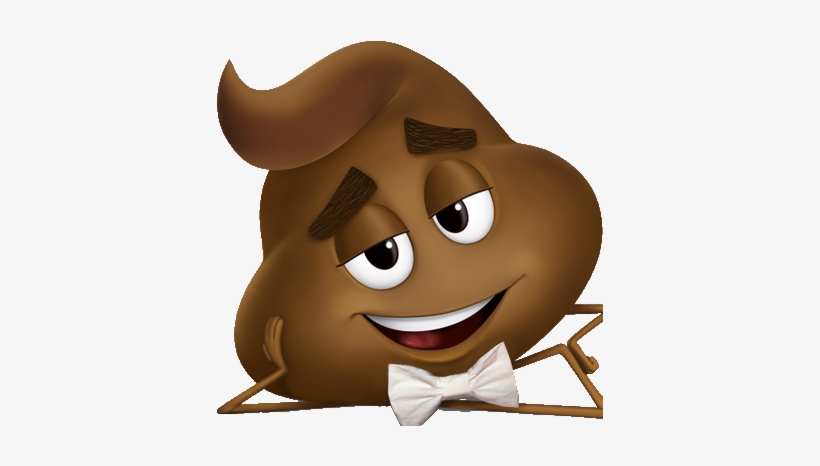