I often come across both web agencies and freelancers who consistently do not plan their digital projects, and no matter how many times the same mistakes are made, they continue to push ahead using the same techniques. Once upon a time, I put this down to sheer naivety, but I’ve come to realise it’s not naivety at all, it’s just that people responsible for running digital projects and digital project management are very different (not sure it should have taken me so long to realise this!)

A really good, if somewhat angry, article, posted by Karine, entitled “Project management and fire fighting” on Ace Project helped inspire this part of the article in the series. It summarises the two different types of digital project planning personalities I talk about here; Fire Fighters and Forest Rangers.

To further back up Karine’s summary I also heard a quote the other day that I found fascinating, it stated you get two types of people when it comes to planning:

(Ok, I realise these images show neither a Fire Fighter nor Forest Ranger, but you get the meaning behind them, no?)

This planning personality quote fascinated me so much because my initial reaction was that the person who just dives in is clearly a little mental if they think they can successfully bring a project in on time, on budget and to a high quality by taking this approach.

But soon after hearing this quote it dawned on me that, digital project management ideals aside, and speaking from the reality of running digital projects in a small web agency or as a freelancer, I’ve seen it done, and not just once but on several projects at several companies.

So what does this mean? That you can plan and run digital projects using either approach? Using quotes from Karine’s article, let’s take a closer look at the reasons why both digital project management personalities/approaches are adopted when put in context of the frantic pace and environment we all work in today…

Fire fighting is a management style not only used by project managers. When someone spends all their time putting out fires, they look very busy, and they have a great sense of purpose.

Although this summary has some truth, I do feel perhaps the article was perhaps written on the back of a bad experience! I say this because although I have met many Fire Fighters, I don’t believe they run digital projects in this way in order to look busy or have a sense of purpose.

I believe the reasons some digital project managers adopt the fire fighting approach are because they:

While firefighters are very visible and have a high-risk, dangerous job, forest rangers are just as important: they keep fires from starting in the first place. It’s not as glamorous as fire fighting, but it causes less damage.

I find this quote to also be mostly true, but would emphasise that I believe Forest Rangers have an equally high-risk and dangerous job given they are ultimately just as responsible for digital projects as Fire Fighters.

So what’s the best personality for digital project planning?

Well first of all it should be said that although I have discussed two different digital project planning personality types, it doesn’t necessarily mean one person can only adopt one personality throughout the many projects they plan.

As a digital project manager in a small agency, or as a freelancer, working to tight deadlines and on too many projects at once will inevitably lead to you at some stage having to skip the detailed planning phase. You know it’s wrong, you know it is bound to cause problems and lost time and money down the road but the reality is the project must start now! Other times you will be lucky enough, or choose to spend an evening or weekend, to have the time to plan a project in detail.

So what happens when you have to be, or are by default, a Fire Fighter? Why do those projects sometimes go well?

As I mentioned previously, despite going against all I know to be good and true on this earth, occasionally I will see a Fire Fighter bring a project in on time and on budget and I always ask myself, how? From what I’ve seen the answer is more often by luck, with a hint of experience of running projects this way.

If you get the right project, with the right budget, right team, a good client and have many years experience of diving in and just starting on design or development, you could very well bring that project home with a gold star – it happens.

However, if even one of those variables isn’t present, you could really get caught out the minute something goes wrong and cause yourself and your team a whole load of stress… this is when the methodical and thorough planning of a Forest Ranger really proves valuable.

Although Fire Fighters can bring some projects in on time and on budget, others will spiral horribly out of control, and when it does, reeling it back in to a controlled state can be a nightmare because usually there has been little documentation, ambiguous or non-existent scope definition and unclear phase sign-offs.

Being a Forest Ranger by no means guarantees project success, but over time it tends to prove more stress free and consistent because many of the problems encountered along the way, and there will always be several, can be addressed quickly, comprehensively and with complete confidence.

If a Fire Fighter’s project is going over budget or running late and there has been no defined scope sign-off or project schedule, the client is well within their rights to question why and become rather unpleasant. If the same thing begins to happen in a Forest Ranger’s project, he or she can point to how, who, what, why and when with absolute conviction – in most cases, with the full facts presented to them, a client will generally accept the situation and either compromise or provide additional funding.

Over time, a Forest Ranger’s consistent form of digital project planning and management will produce consistent results when compared to that of a Fire Fighter.

There’s no way to completely guarantee success on a project. There are always issues that arise and sometimes even the tightest control and the best communication, management and resources can’t ensure success. But the probability of success is exponentially higher with well-documented and utilized Project Management processes in place.

Brad Egeland, What if.. There was No Project Management? – Revisited

Perhaps some Fire Fighters out there are reading this article and thinking “Oh be quiet thesambarnes you little midget, I don’t bother with the kind of planning you mention and I’m still in business!”

To this I say well done, you’ve been very lucky and long may you prosper, but I would offer the following response to you as the final piece of evidence that the Fire Fighting approach is always the second choice and thus by definition the most vulnerable…

I can absolutely guarantee each and every person that considers themselves a Forest Ranger at heart, and works in a small web agency or as a freelancer, has adopted the Fire Fighter approach on several projects during their career.

What’s interesting about this is I think the number of Fire Fighters who could honestly say they’ve adopted, and stuck to for a whole project, the Forest Ranger approach for even one project is significantly smaller – thus the following hierarchy is formed with regards to digital project planning and management:

I would be open to hear any challenges on this, and change my opinion accordingly, but without a convincing challenge I think this role reversal comparison, and truth that Fire Fighting, although occasionally successful, happens when a crucial skill or variable is lacking from a digital project manger’s toolkit, ultimately places the two approaches in a hierarchal order rather than on a level footing.

In Part 3 of this article I discuss how to actually conduct pragmatic digital project planning. 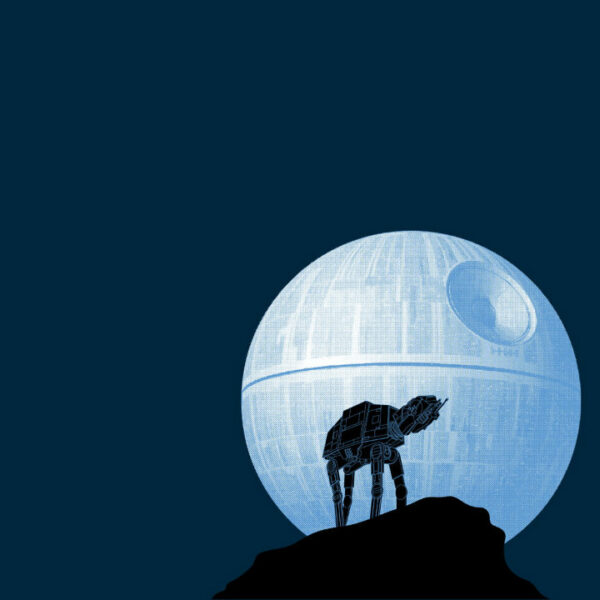 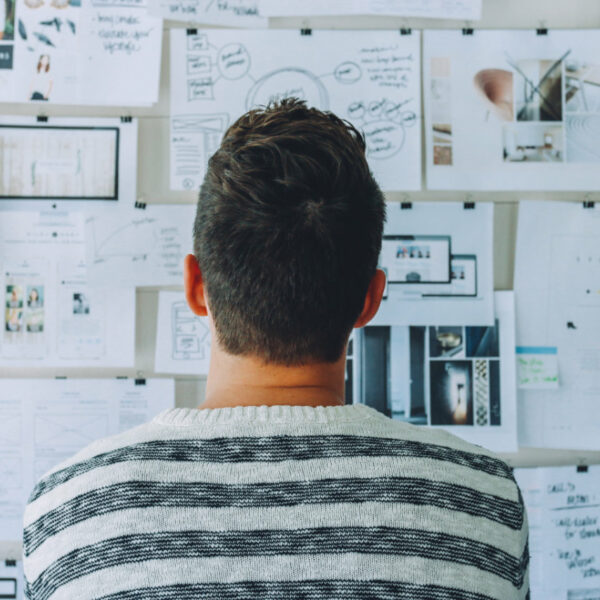 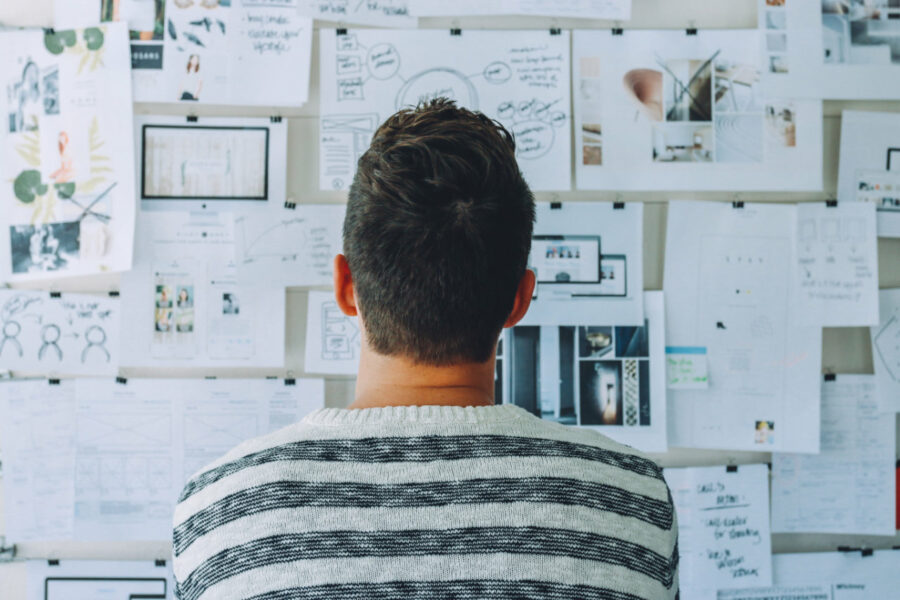 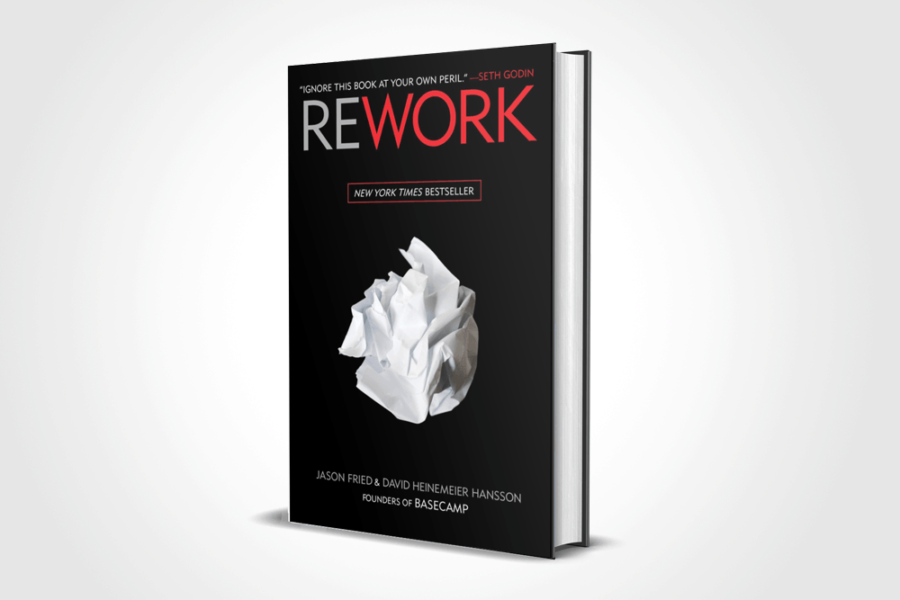 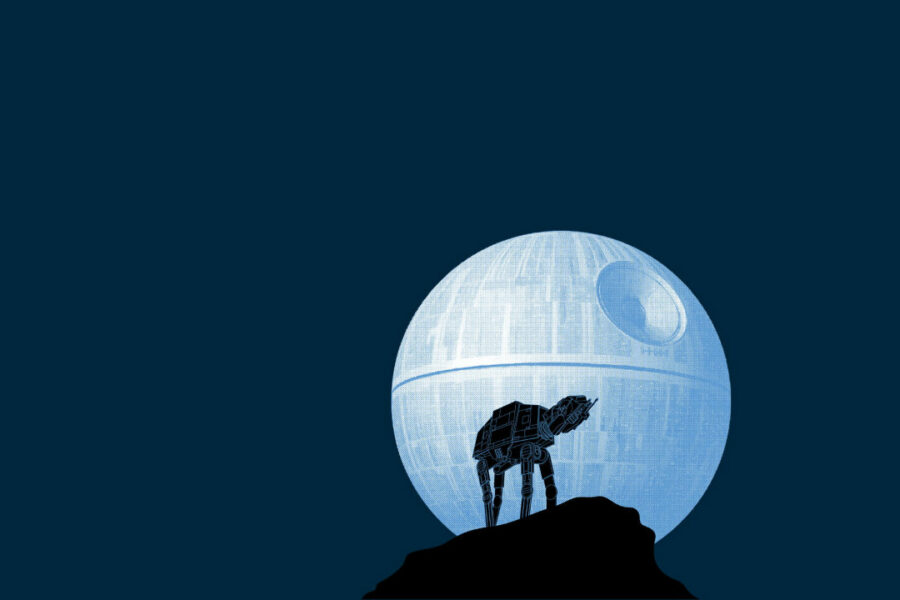