by thesambarnes, in Digital Project Management, with 2 comments -

Check out the conversation and other posts via Twitter and the hashtag #pmFlashBlog.

Digital project management in the United Kingdom has seen somewhat of an uprising in the last couple of years.

For many years before that, not just in the UK, digital project management and Digital Project Managers were a collection of ex-Account Managers, CEO’s of small agencies, ex-designers or developers and just about any background you could think of, but few had specific training, the respect of production teams or a community to talk to and learn from.

Everyone thought they were alone. But as the years went by, digital came out of the bedroom and into the office.

We were hoping for maybe 40 people to show up for the low ticket price of £10.00. We sold out the venue at 100 people, had many more wanting tickets, some turning up without, on the off-chance they could get in, attendees from all over the UK, Scotland, Ireland, Wales and even Saudi Arabia (this last one blew our minds).

I think many were surprised by the demand for a digital project management workshop, however I have to be honest and say I wasn’t.

For the years I’ve been writing articles about digital project management, the one constant has been the feedback from the other Digital Project Managers I meet.

I thought I was the only Digital Project Manager alive!

Hearing this again and again over the course of years made me realise that there are so many of us out there but without a ‘home’. This isn’t the case for others in our digital industry. For years these guys and girls have had many homes in the form of websites, forums, publications, workshop and full-blown five day conferences. 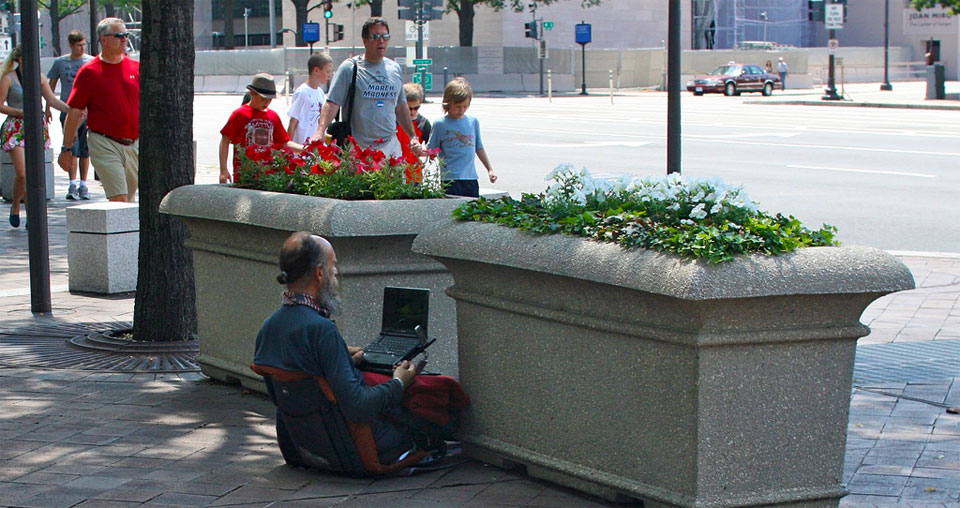 Just a few years ago it was commonplace to spot homeless Digital Project Managers on the street.

Yes Project Managers have also had a home for years, but this is a home dominated by IT and PMI-esque enterprise project management, a culture and project management style that simply does not fit the majority of digital projects and businesses.

In just the last couple of years, UK-based Digital Project Managers have finally found a home, several in fact.

Although hosted in the US, the Digital Project Management 2013 Summit, where I had the pleasure of speaking, was the very first major conference dedicated to the area of digital project management and I believe will go down as what started it all off for Digital Project Managers in the UK and around the globe.

There is a second conference planned for October 2014 in Austin, Texas and I highly recommend you go and sign-up for updates at http://dpm2014.com.

Despite the US-based location, this series of events has kickstarted the birth of an established community for Digital Project Managers and the UK are very much a part of that. 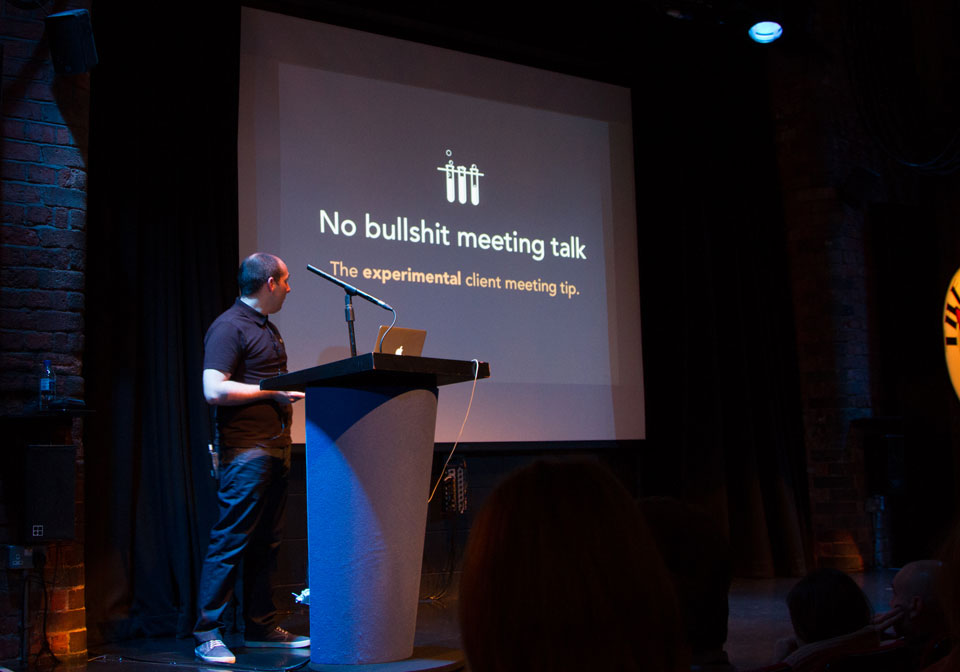 Speaking at DPM:UK with my digital project management philosophy in one slide.

Digital is now a priority for the UK

Up to this point, this post has focused on the fact that that there was once no digital project management community in the UK but how one has formed.

As important as this is for the community, I predict the next decade in UK digital will see digital project management move firmly out of the realms of a profession populated by ‘ex-whatevers’ and establish itself as a serious area of digital, respected by designers and developers alike – why do I think this?

Simply because, in the last twelve months the UK government has launched and supported several initiatives targeted at schools, that will see a brand new digital generation leaving our schools, colleges and universities in a few years.

The UK government are supporting drives like The Year (and Hour) of Code and have recently announced in Computer Coding Skills For Children ‘Crucial’ that, from September 2014, Computer Science will be taught in all schools for the first time.

Today’s kids have a little more support than the ZX Spectrum generation.

In a not so direct, but just as influential way, public sector groups such as the Government Digital Service (GDS) are really paving the way for new school thinking at government level.

Somehow this group got approval to completely re-design and build huge parts of the UK governments web presence using Agile, something I expect many, including myself, would’ve thought impossible. Not only that, they’re releasing most of how and what they build for free in an attempt to educate everyone e.g. check out the incredibly awesome Government Service Design Manual.

It’s hard to believe that it is the UK government behind this.

Why do I mention the GDS? Well because they’re the first, but no longer alone. As we speak many public sector departments are following the GDS and adopting a modern view on digital services, such as adoption of Agile and hiring young talent rather than the stuffy IT contractors.

This means that in just a few years the digital project management landscape will have changed. Those Project Managers who refuse to move with the times and stick to Waterfall and PRINCE2 only will suddenly find their skills no longer as valuable as a few years ago.

Positions will open up at high levels for the new breed of Digital Project Manager in the UK. In the next few years that will be those who kept up-to-date or evolved and in a decade it will be all of the children who will have been taught digital from a young age, who knows, maybe in a few years there will be digital project management-specific parts of the syllabus. 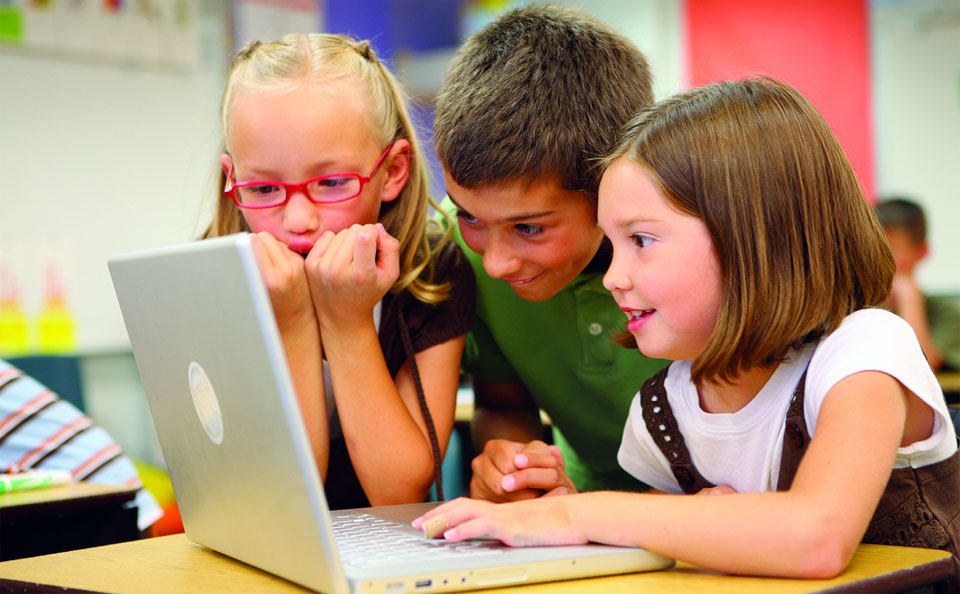 Whichever way you look at it, digital project management in the UK is becoming a more and more important area, that businesses are starting to value very highly. It’s taken a while, but, along with the US, the UK is paving the way for things to come.