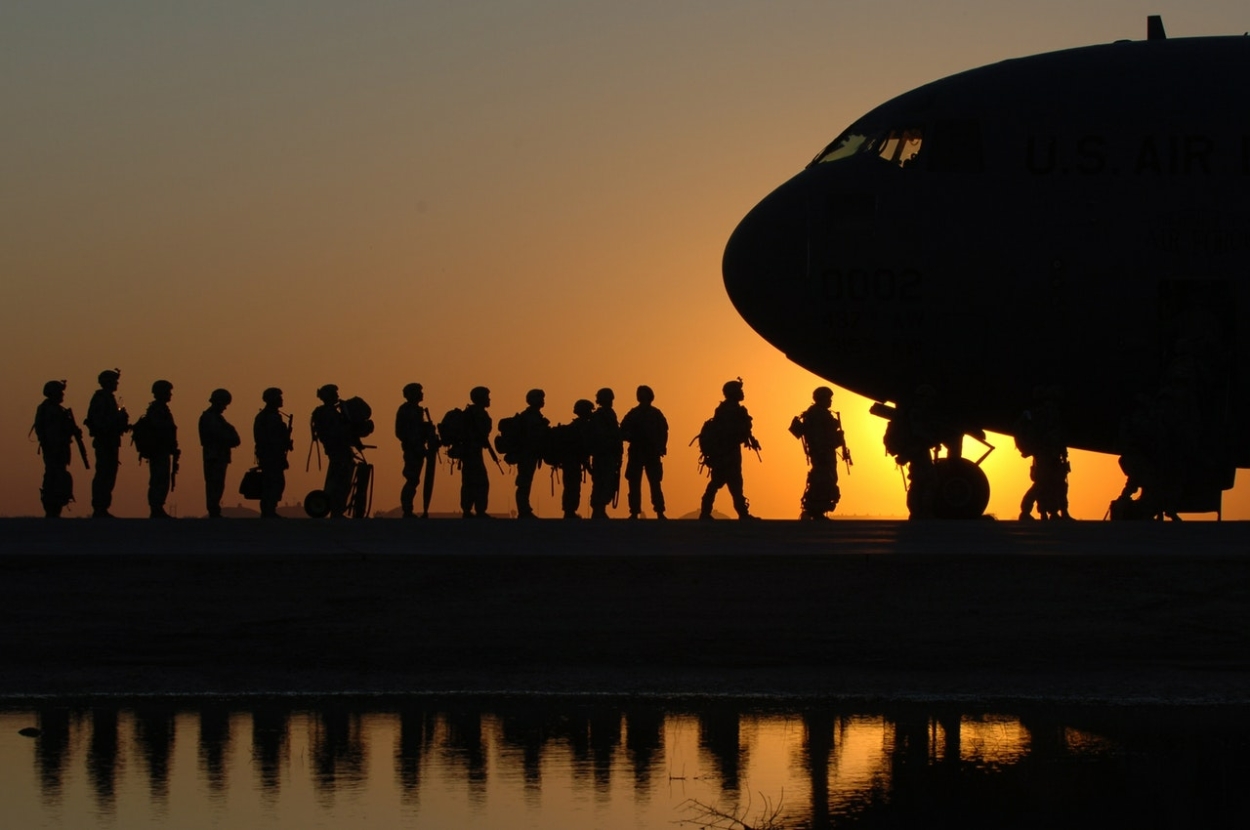 Leadership is hard. There’s a million books, courses and workshops on the topic and there will be more, precisely because it’s so hard. It’s also not a one-stop-shop when it comes to how to be a good leader as many people have different styles.

However, when boiled down to its raw elements, I believe there are a few universal truths when it comes to being a good leader and gripes going up and not down is one of them.

I stole this phrase from Saving Private Ryan, so please watch the short clip below.

This leadership approach to complaining is understandably required in an extreme hierarchal environment such as the military, where orders need to be followed, without question, for constant operational effectiveness. When lives are at stake, this makes complete sense.

The world we inhabit is hardly life and death but as leaders, I believe we should adopt this exact same approach in order to foster a culture of positivity amongst our teams and people.

However, in reality, it’s much harder than you think to consistently follow this approach and execute it well. Worst of all, if not careful, you can lose people’s respect, undermining your reputation as a leader and that’s hard to come back from.

How to lose respect from people you lead

There are people out there in leadership positions that are fully aware of the concept of not complaining to or in front of their teams but they make one fatal mistake. The mistake is to always parrot the company lines verbatim and say how wonderful and positive they are.

To these leaders, on paper, they’re following the right approach and so a big gold star to them but the truth is, their teams and people see right through this for what it is, vapid sugar coating nonsense.

People can easily spot when a leader is putting on an act of positivity. It’s as transparent as when a politician won’t answer a straight question with a straight answer and just as infuriating. While these leaders may think they’re leading, they’re simply not.

They’re not developing a reputation of someone with high levels of integrity and without that, people won’t respect or follow them but instead, merely tolerate or dismiss them. A bad situation.

On the flip side, a leader that complains in front of their teams, is also doing damage.

The effects of griping in front of people you lead

While I’ve never been one to blindly parrot company lines with a sprinkling of obviously fake positivity, oh boy have I learnt this one the hard way.

Confession time… I’ve done plenty of griping and complaining in front of people I’m supposed to be leading. I’m not proud of it but it’s a fact. While I wish I could take it back, I also can appreciate that I was younger, less experienced and genuinely never meant to cause any damage but that doesn’t detract from the effects it had.

People look to leaders, consciously and sub-consciously, as examples of how to operate themselves. When you act in a certain way in front of people you lead, they’ll naturally begin to mirror this behaviour because you’re tacitly saying it’s ok. When they then behave in this way they feel is acceptable, others will observe this and also think it’s ok to do the same and so on – it’s a ripple effect.

The leadership ripple effect is a huge asset when it encourages positive behaviour. However, when a leader gripes in front of their team, while it may just be a human natured spontaneous cathartic release for them, the negative effects ripple just as widely.

Before you know it, the accumulation of these seemingly innocuous behaviours has caused a culture shift. It first starts with your team and then expands. This may sound melodramatic but I’ve seen it happen on multiple occasions. In extreme cases, it breeds a culture of whining about everything yet it happens so slowly, no one notices it until it’s too late.

So, as a leader, when faced with decisions that you could easily gripe about, how do you talk to people in a way that allows you to retain respect and morale?

Well, first, you have to react to the decisions yourself in a mature way.

When decisions are made that I don’t like, instead of immediately going into a full rage mode, as I used to when younger, I try to remain calm and conclude that I ultimately have only three options:

Leaving a company is everyone’s prerogative and the right choice if you’re really no longer happy.

Staying at a company but being angry and griping is never the right choice. In this scenario, no one wins. All it does is negatively affect the person, the people around them, the company and is just a huge tiring waste of energy.

So, if you choose to stay, you have to find a way to accept things. I personally do this by:

This process not only allows me to react more constructively to decisions but also builds a foundation upon which I can speak to those I’m leading in a more positive and authentic way.

Balancing positivity with authenticity is the key

I believe that a big part of maturing as a professional person is accepting and reacting to imperfection in a more constructive way.

Whether it’s speaking to a team or an individual about decisions, I’ll lay out the three options they ultimately have. Assuming we establish that they’re not going to leave and that staying and griping is pointless, we quickly move to option three and begin to explore it.

I can then take them through my own process and thoughts around how it’s not malicious, why the decisions have been made i.e. why some people believe, probably after lots of research, that it’s better for the company in the long-run and if there are any positives to be had.

What’s critical is that a leader always speaks from the heart, truly means what they say and is 100% authentic. So, during these conversations, I won’t ever shy away from the fact if I’m not overly happy with the decisions.

But, if I’m also choosing to stay at the company and not get angry or gripe, I can also communicate how I’ve understood and come to terms with the decisions, in a way that allows me to move on with my job in a positive manner.

I can also explain that no company is perfect and in my experience, the people that excel in their careers are the same people that know this to be a fact, accept imperfection as normal and find ways to adapt and succeed in the face of it and any constraints it brings.

I’d be fascinated to hear how other leaders handle this topic but for me, this approach has worked well for me in the past and continues to do so today.

It seems to encourage a more constructive reaction to imperfection, to view it purely as a reality that effective people and teams adapt to and overcome, rather than allow it to hold them back.

Crucially, it also allows me to both be honest and authentic with the people I lead, which I hope builds respect, while ensuring I never gripe to them, thus not destroy theirs or by proxy, the wider team’s morale. 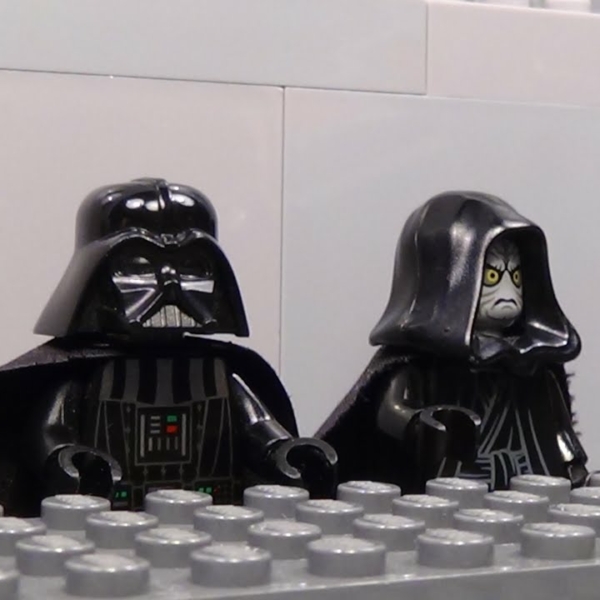 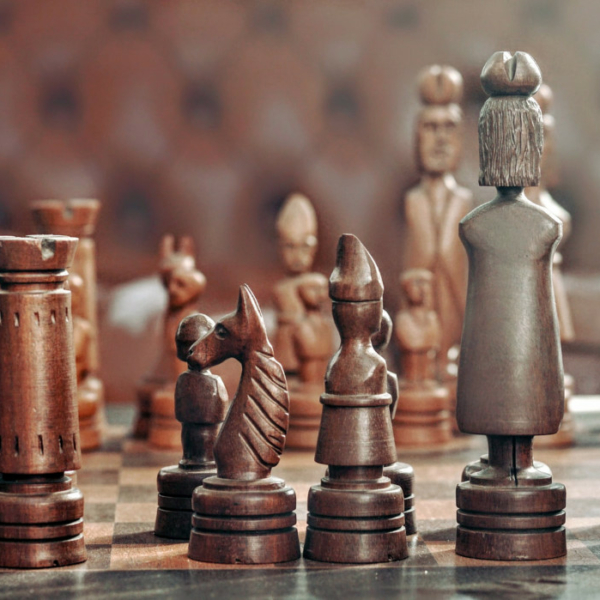 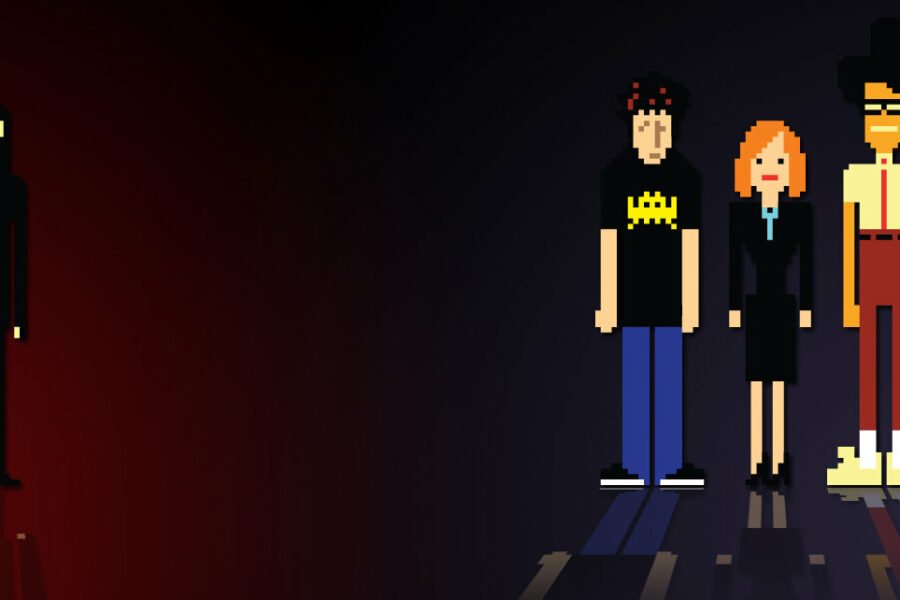 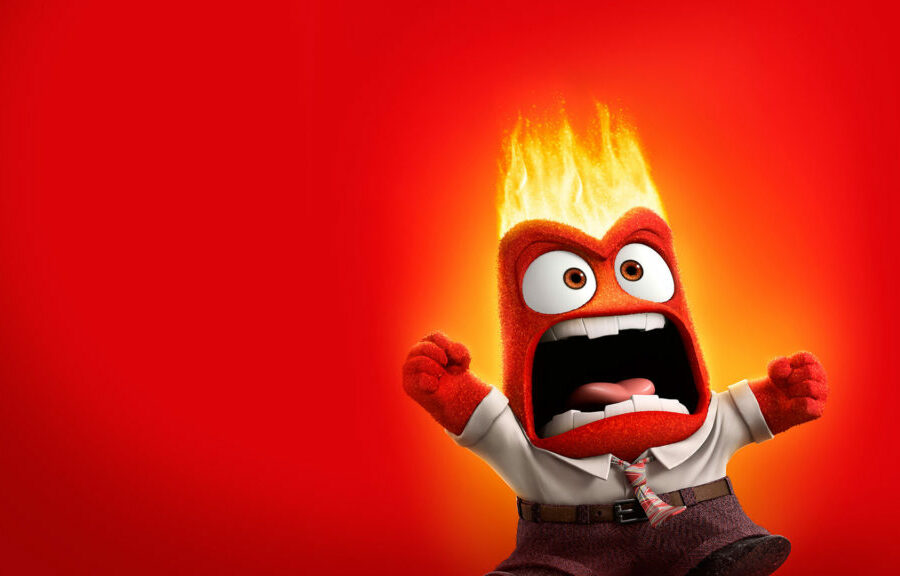 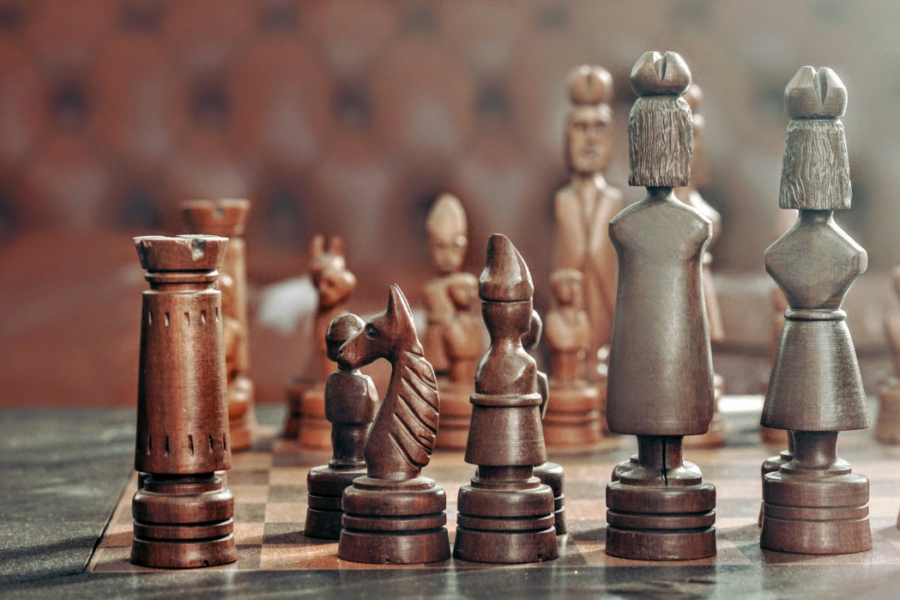 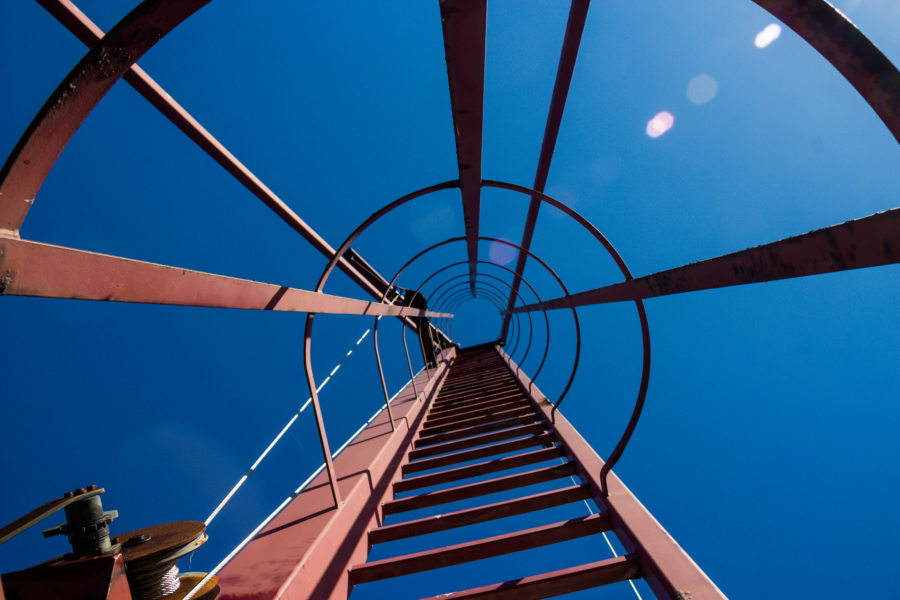